The Hamilton Watch Company is a Swiss-owned watch brand based in Bienne, with its’ origins in the US, where it was first incorporated in 1892.
Hamilton watches have a rich history. During WWII, the Hamilton brand became synonymous with military watches, supplying the US army. The iconic Ventura was worn by Elvis Presley in Blue Hawaii. 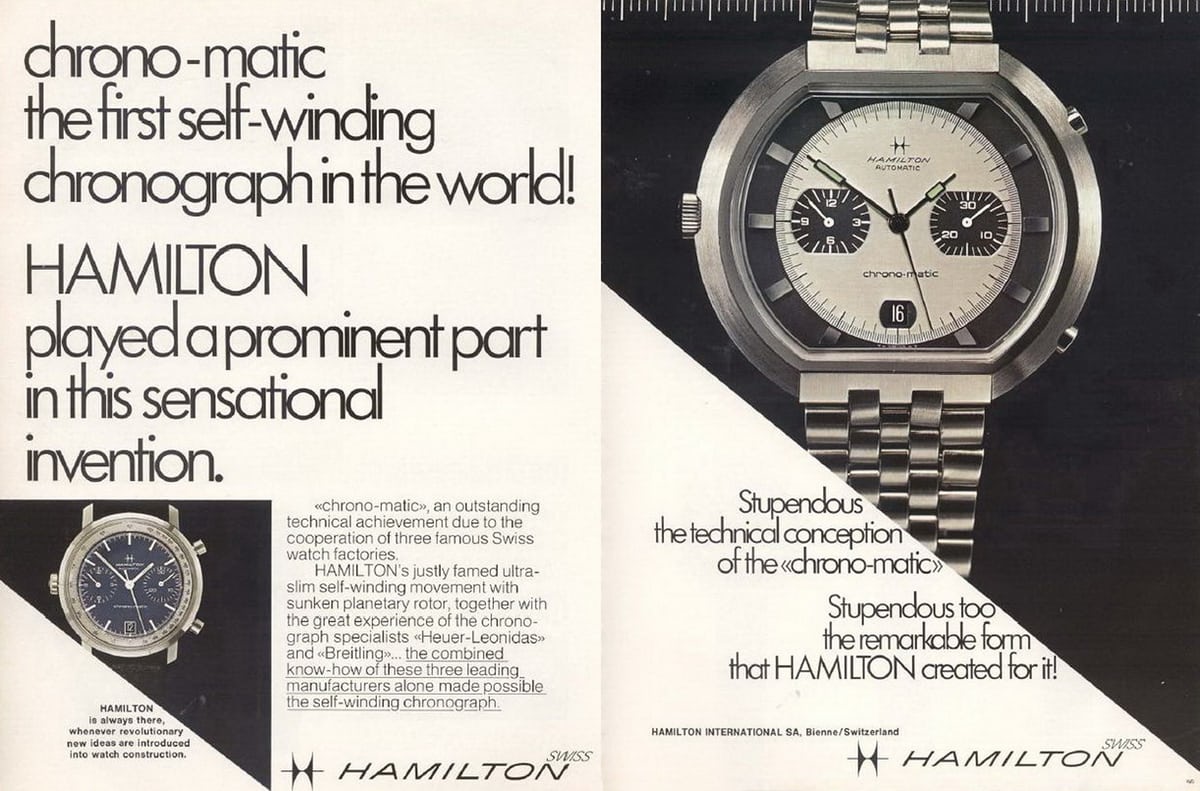 Hamilton was acquired by the Omega & Tissot holding company in 1971, and has since become part of the Swiss-based Swatch Group.
At Black Goose, we are particular fans of the British Military models of the mid 70s.