Omega began applying “Genève” to the dials of their dressier 30mm watches back in 1953. This was in honour of their 30mm calibre that set records at the Geneva Observatory. By 1967 the name began to be applied to models throughout Omega’s range, such as the Omega Dynamic, that were produced in large volumes.

The Genève name has been applied to many models since the early 50s. We are particularly fond of the Chronostop and other collectable models from the 50s and 60s. 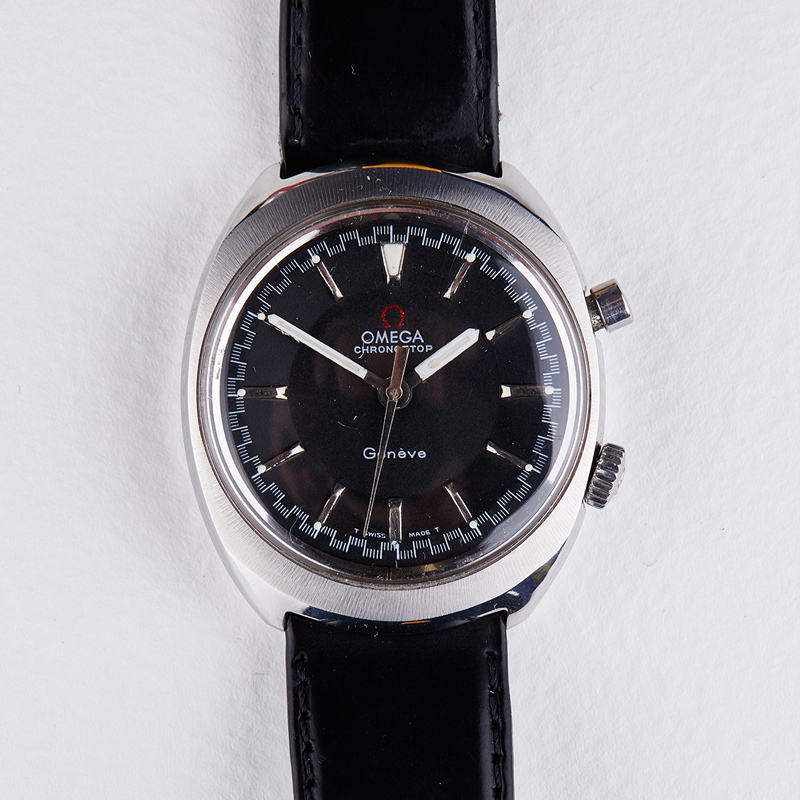 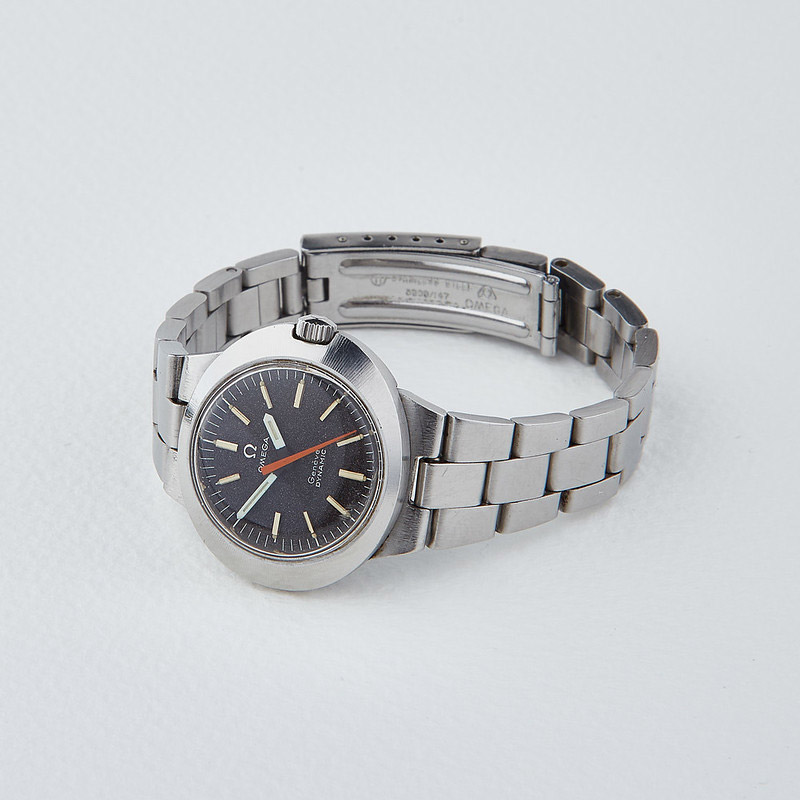