Founded in 1904 in Holstein, Switzerland, named after a local brook, Oris rose to prominence during the late 1960s, when at its peak it was making 1.2 million watches a year and ranking as a top 10 World watch brand.

Oris introduced its first Chronograph the Chronoris in 1970, which was also its first racing-related watch, an association which has become strong over the intervening years. 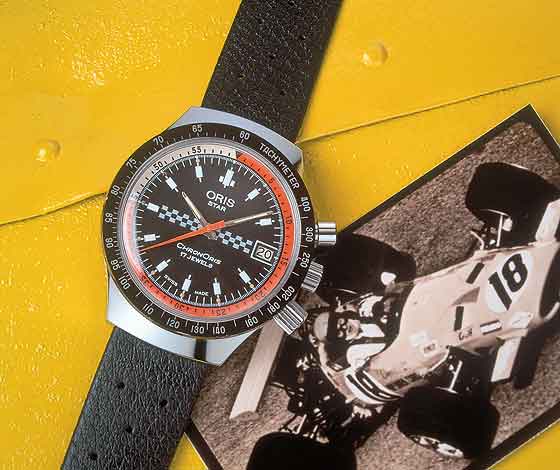 We are particularly fond of the Chronoris, new and old, as well as the Oris Big Crown. 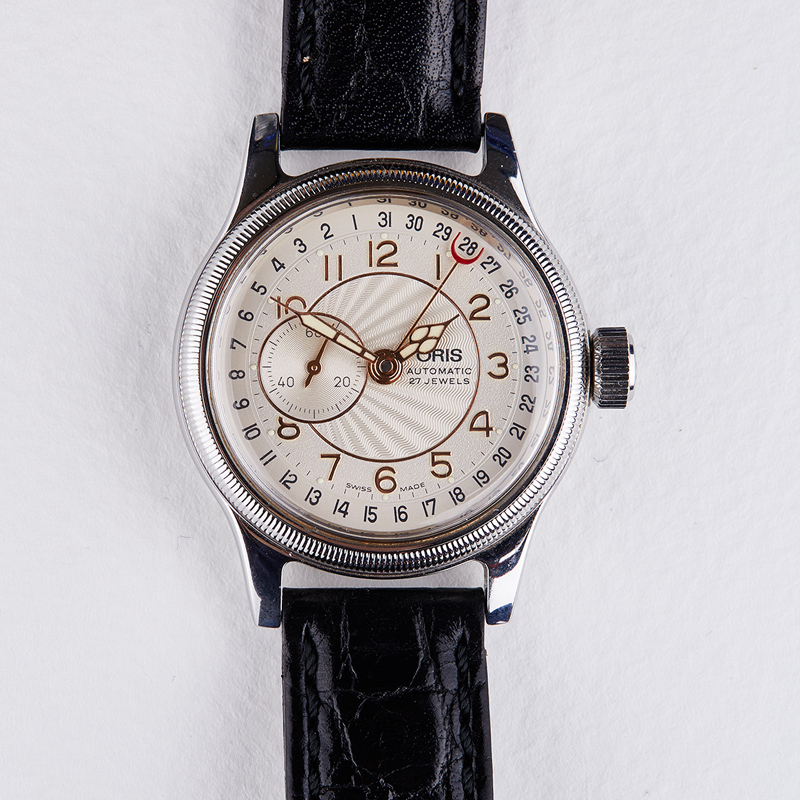